Hydrogen Sulfide is a flammable, colorless gas that is toxic at extremely low concentrations. It is heavier than air, and may accumulate in low-lying areas. It smells like "rotten eggs" at low concentrations and causes you to quickly lose your sense of smell. Hydrogen sulfide is commonly found on oil and gas work sites. It can be found at oil and natural gas well sites, at petroleum refineries and in pipelines used to carry crude oil and natural gas, where hydrogen sulfide is naturally occurring.

During the 2000s, there has been an increase in hydraulic fracturing operations in the oil and gas extraction industry. NIOSH has initiated a field effort to assess chemical exposures in this industry. Oil and gas wells can release hydrogen sulfide and expose workers to hydrogen-sulfide gas. The three best practices to help prevent injury and death are: active monitoring for hydrogen-sulfide gas; good planning; and training programs for workers. Oil and gas companies must ensure they are taking the appropriate safety measures, like making it mandatory that hydrogen sulfide sensors are a must have for every worker. 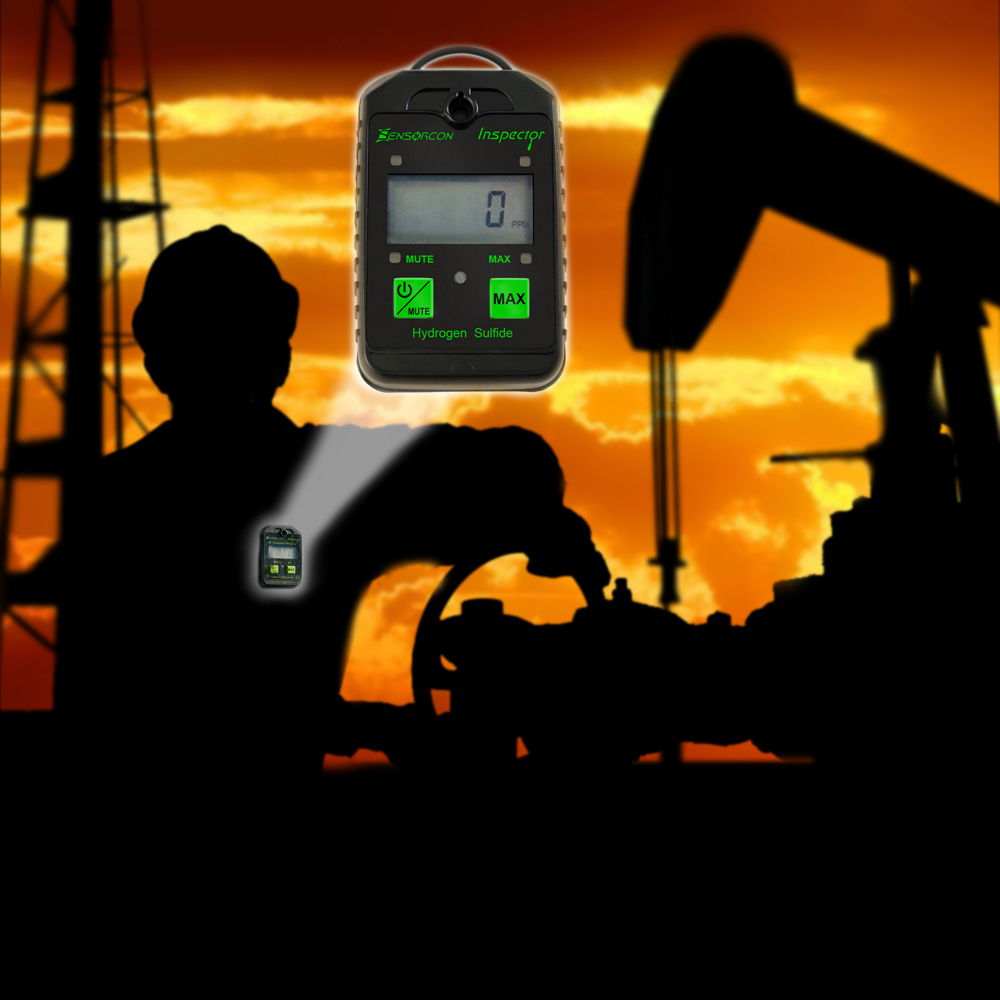 - As of last year there were approximately 2,072 employers in the oil/gas industry word wide.

- Hydrogen sulfide is one of the leading causes of workplace gas inhalation deaths in the United States.

- According to the Bureau of Labor Statistics (BLS), hydrogen sulfide caused 60 worker deaths between 2001 and 2010.

- As much as 30 percent of natural gas in the world may contain hydrogen sulfide, which is called "sour gas."

- In the U.S. alone natural gas containing hydrogen sulfide has been found in the Rockies, the Mid Continent, the Permian Basin and in the Michigan and Illinois Basins.

- The weight of hydrogen sulfide is greater than air and can collect in low-lying and enclosed spaces, such as manholes, sewers, and underground telephone vaults. Its presence makes work in confined spaces potentially very dangerous.

- Hydrogen sulfide is used or produced in a number of industries, such as Oil and gas refining, well drilling, Mining, Pulp and paper processing, and agricultural settings when decomposition is taking place. 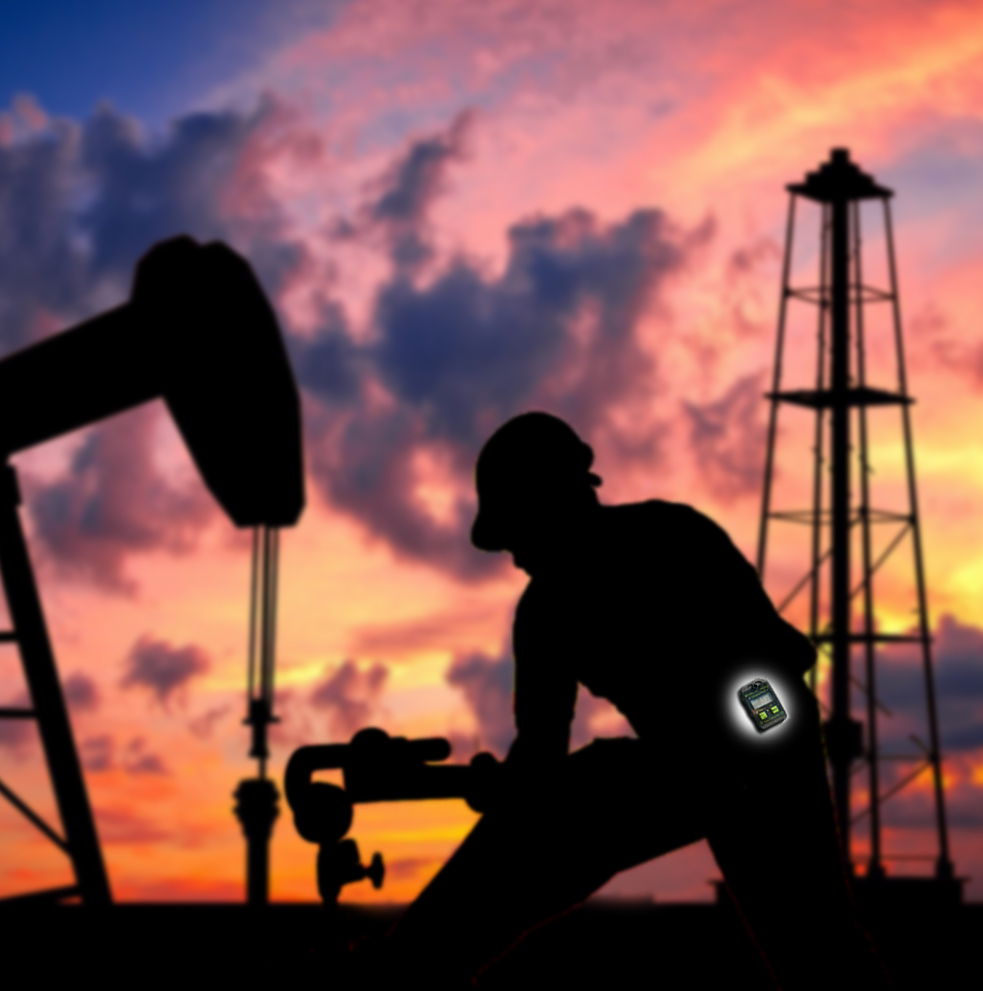 Please feel free to learn more about the effects of hydrogen sulfide in our online support section. There you will find useful data about the facts and myths of carbon monoxide. Also feel free to reach out to us and speak with one of our cutomer service technicians for more information.

Sensorcon is dedicated to creating durable, high quality environmental sensor products to meet the most demanding of domestic, professional and industrial needs. We proudly have over 10 years of experience in sensor integration and design with all of our products manufactured in the USA. In addition to this, you can easily purchase our products directly from the Sensorcon online store.

Whether its portable single gas meters to detect carbon monoxide in your home or complex PCB and sensor integrations into industrial networks. We have the experience and capability to deliver solid and reliable environmental data wherever and whenever you need it.

FOR FURTHER INFORMATION PLEASE REFER TO OUR APPLICATION NOTES:

Monday Through Friday - 8am to 4pm (EST)